Does it make sense to say Happy Blue Monday?

You won’t be able to Ride the Rocket anywhere new anytime soon. The Toronto-York Spadina Subway Extension will now cost $3.2 billion instead of $2.6 billion and be finished at the end of 2017 as opposed to 2015. The TTC would like you to know that they are experiencing an extreme delay, and they apologize for the inconvenience. 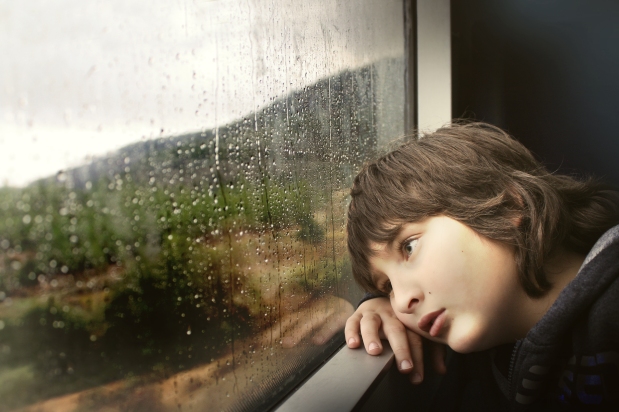 Last year, Toronto was ranked the second unhappiest city although no specific reasons were mentioned. Guess everyone was too bummed out to elaborate. Here’s hoping we cheer up in 2016.

Toronto has the crappiest “traffic stretch” in Canada. This means the amount of time it should take to travel a certain distance compares poorly to how long it actually takes thanks to factors such as traffic and weather. The good news is that your road rage is backed by science. The bad news is that it still sucks.

Our beloved Blue Jays may have taken us for an exhilarating ride, but Toronto’s hockey team, the Maple Leafs, continues to disappoint. So much so that it was ranked the worst team in North America. Not just in hockey, my friends, but in all the major leagues. I’m talking the NHL, MLB, NFL, and NHL. OMG. Yikes!

A new study, which looks at data from Toronto and Peel Region, found that the higher up you live, the lower your chances of surviving a heart attack. So if you started from the bottom and now you’re here in a penthouse make sure you stay healthy because your lofty digs won’t help paramedics get to you any faster.

Technology and business writer. Need a freelancer who asks the right questions, adopts your brand voice, and whips up the articles and e-books your business needs? Let's chat: neya@torontodiscursive.com View all posts by Neya Abdi